What is the Hamsa hand and what makes it a Jewish luck amulet ?

The Hamsa  (hand), particularly the open right hand, is a sign of protection that also represents blessings, power and strength, and is seen as potent in deflecting the evil eye. 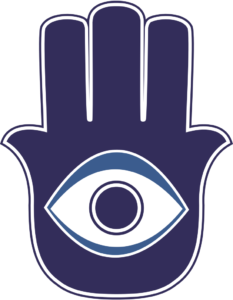 In Jewish culture,  the Hamsa is called the Hand of Miriam; the Hamsa is associated with the number five because of the five fingers depicted on the hand.

However, the hamsa has been present in Judaism dating all the way back to Biblical times, where it is referenced in Deuteronomy 5:15, stated in the Ten Commandments as the “strong hand” of God who led the Jews out of Egypt. The Jews quickly made a connection with the hamsa and their culture, and acquired as an influential icon throughout the community.

The hamsa recognized and used as a sign of protection in many times throughout history, is also believed by some, to provide defense against the evil eye. Hamsas often contain an eye symbol used to protect against evil eye, a malicious stare believed to be able to cause illness, death or just general unluckiness.

The evil eye is a curse or legend believed to be cast by a malevolent glare, usually given to a person when they are unaware. Many cultures believe that receiving the evil eye will cause misfortune or injury. 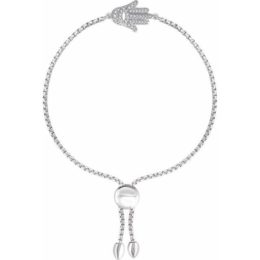 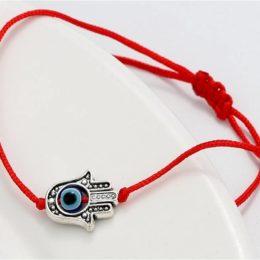 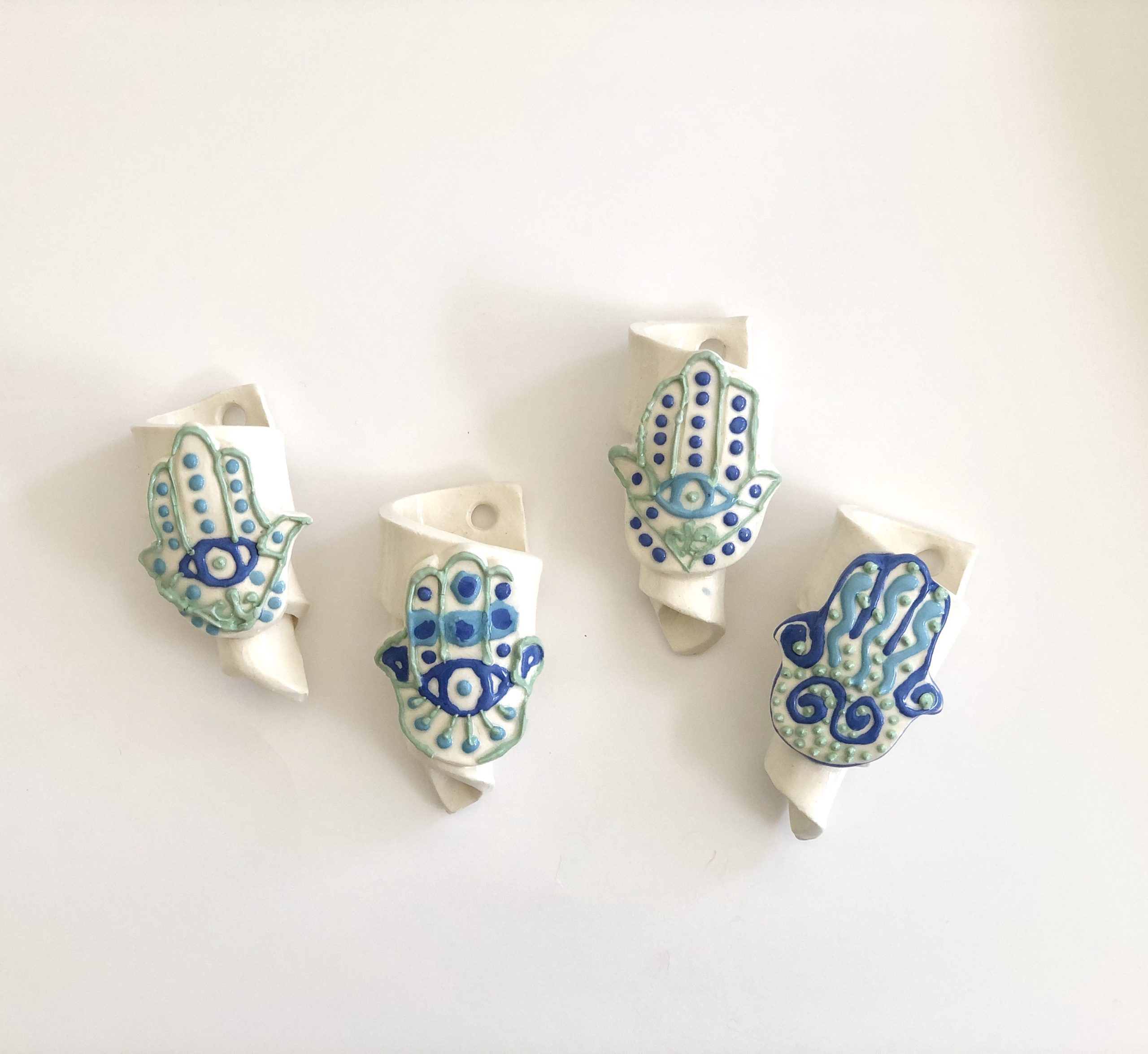 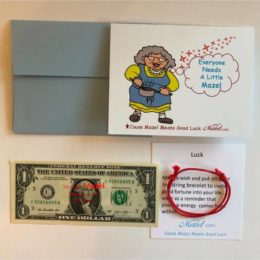